The study of animal viruses contributes to our understanding of the molecular basis of viral infection in general. The emergence of the SARS virus in the human population, coming from an animal source, highlights the importance of animals in harbouring infectious agents. In addition it has been recognized recently that influenza viruses, which persist in their natural avian host, can directly infect humans.

In this book an international panel of leading virologists provide a state-of-the-art overview of the field, comprehensively detailing the current understanding of viruses, their replication, evolution and interaction with the host. The authors emphasize strategic and methodological aspects of current research, and provide key related references. Topics include foot-and-mouth disease virus, Pestivirus, Arteriviridae, Coronaviruses (including SARS), Herpesviridae, Paramyxoviridae, influenza viruses, Reoviridae, porcine circoviruses, Asfarviridae and much more.

An essential text for all virology laboratories.

"... a thorough, up-to-date review of the molecular biology of a number of key animal viruses ..." from Microbiology Today (2008) 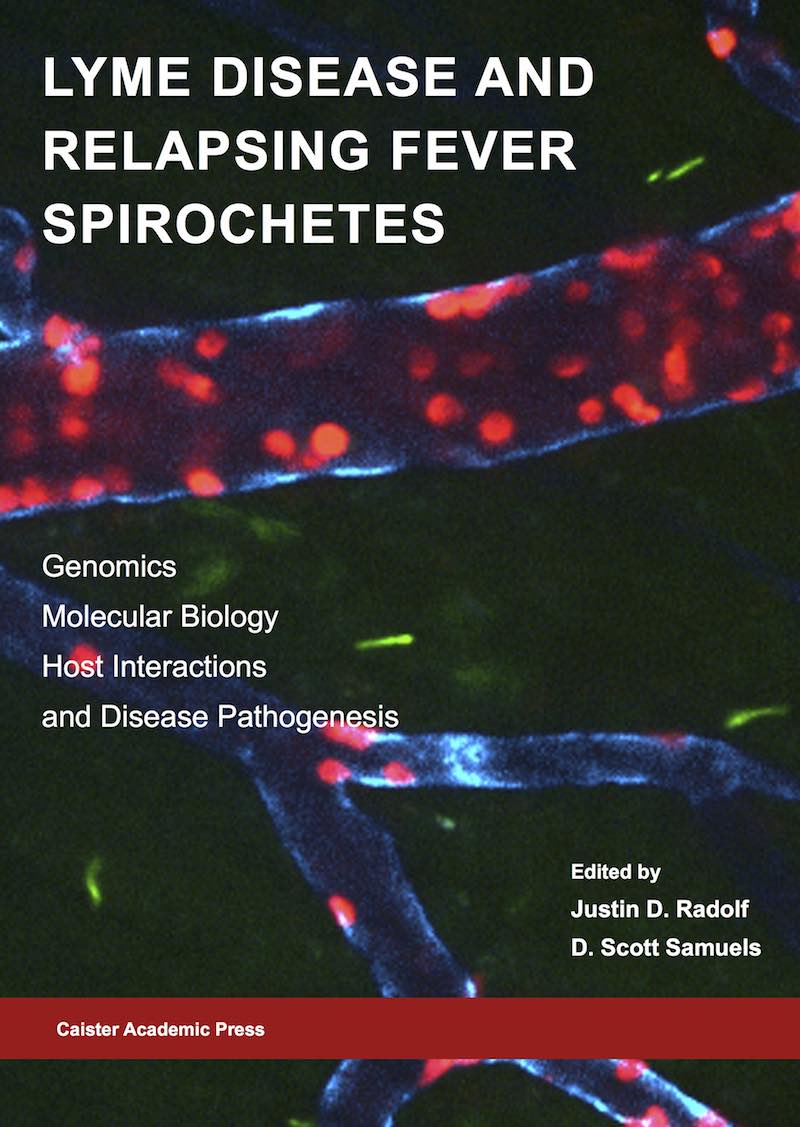