Human Cytomegalovirus (CMV), a member of the herpesvirus family, is an under-rated health risk. Low public awareness results from the relatively mild symptoms it causes in otherwise healthy people whose immune system is intact, with primary infection thus usually going unnoticed. During pregnancy, however, transmission from the mother to the fetus is currently the most frequent viral cause of birth defects with life-long neurological sequelae, sensorineural hearing loss in particular. People at risk also include the growing number of immunocompromised patients requiring either a solid organ graft or receiving a hematopoietic cell graft for the treatment of hematopoietic malignancies that are refractory to standard therapies. Under the condition of weakened immune surveillance in these patients, latent CMV hidden in transplanted donor cells or in the recipients' own tissues can awake to cause a destructive infection resulting in graft loss and multiple end-organ disease, of which viral pneumonia is the most feared.

Volume 2 of a two-volume work that is an updated and upgraded 2nd-edition of 'Cytomegaloviruses: Molecular Biology and Immunology' (2006). The title 'Cytomegaloviruses: From Molecular Pathogenesis to Intervention' reflects its expanded commitment not only to cover cutting-edge basic science but also to include the translation of this to clinical science. In an interdisciplinary approach to understanding CMV disease and outlining options for prevention and treatment, leading international experts provide comprehensive and authoritative reviews on literally every aspect of current research with an unprecedented completeness, integrating research on human CMV and insights gained from experimental animal models. Volume II is more clinically-oriented, covering the immune response to CMV, the most pressing medical problems in the newborn and in transplantation patients, as well as diagnostics, the management of antiviral drug resistance, the state and future of a CMV vaccine, and the potential of using CMV as a vaccine vector to fight unrelated diseases. The book closes with a critical survey of disputed associations between CMV and atherosclerotic cardiovascular disease, certain tumors such as Glioblastoma Multiforme, and the phenomenon of 'immune senescence' in the elderly.

The book is liberally illustrated with figures, most of which are in full colour. There are many tables and plentiful references which enhance the book even further making it an invaluable source of information. Essential reading for all virologists with an interest in cytomegaloviruses, for all clinicians in pediatric intensive-care medicine and at transplantation centers, for scientists working on antiviral drug and vaccine development, as well as for public health service and science funding system authorities. 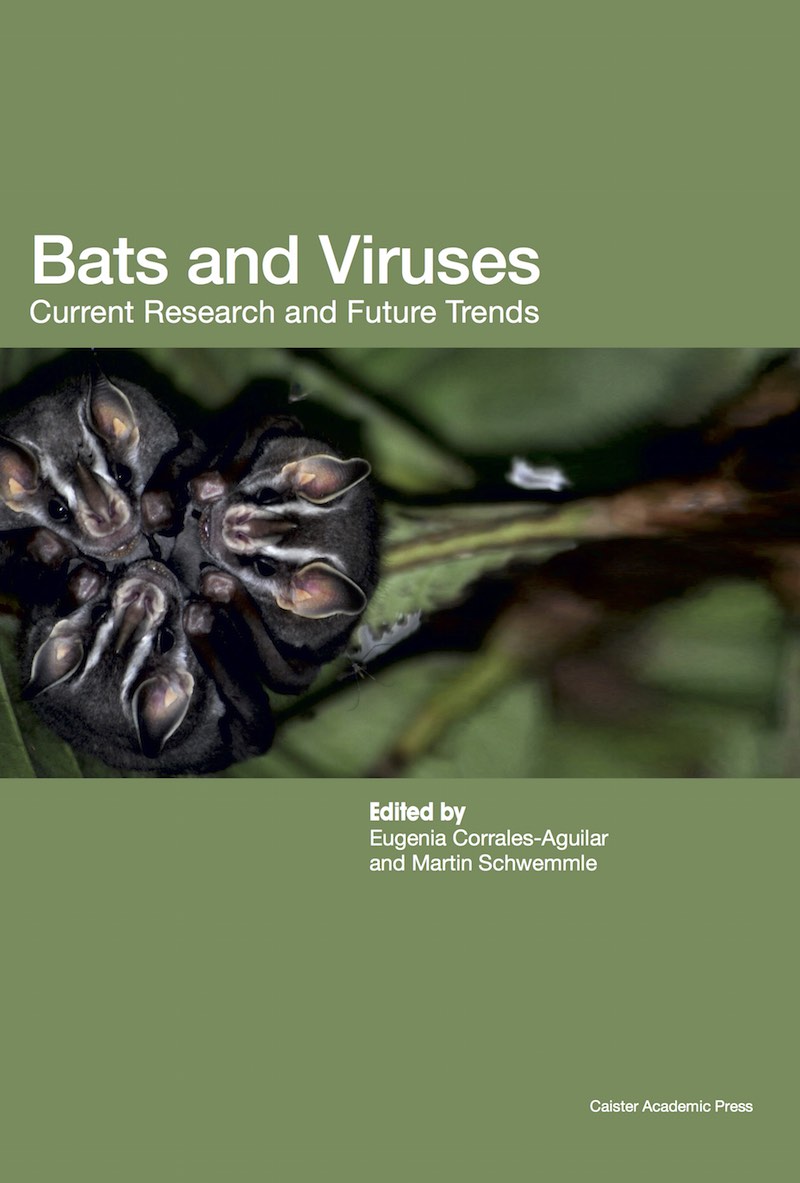 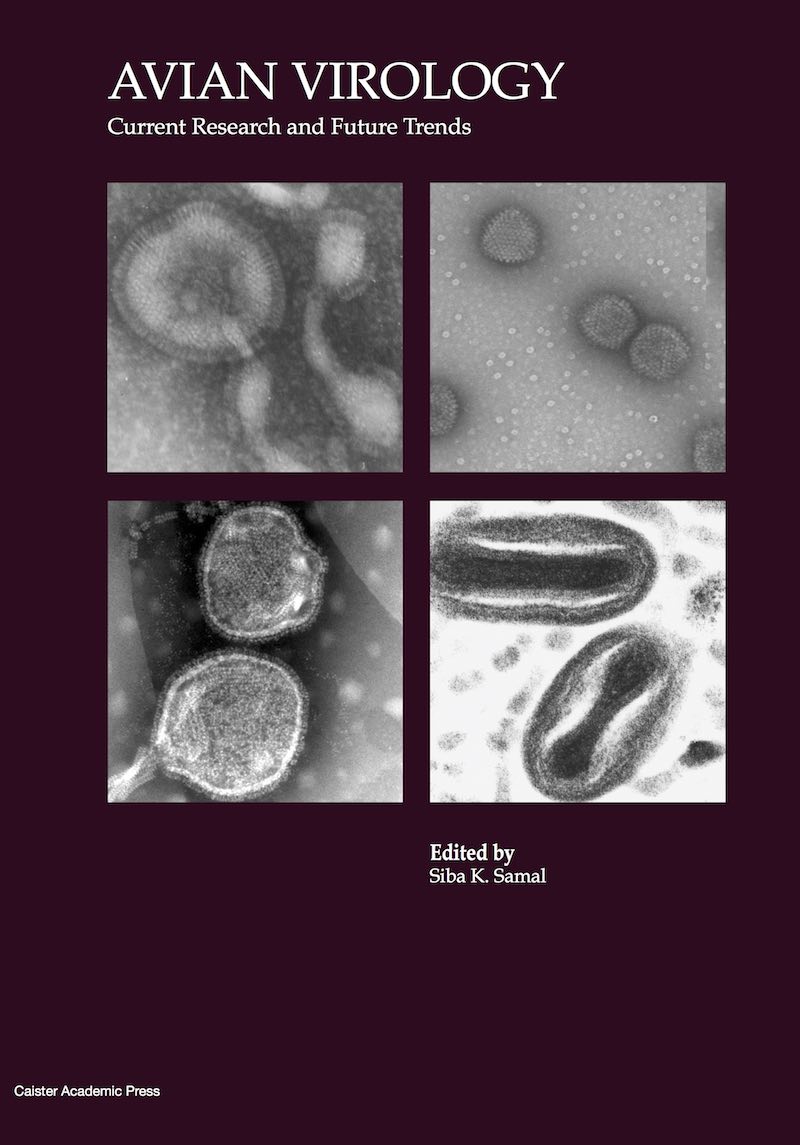 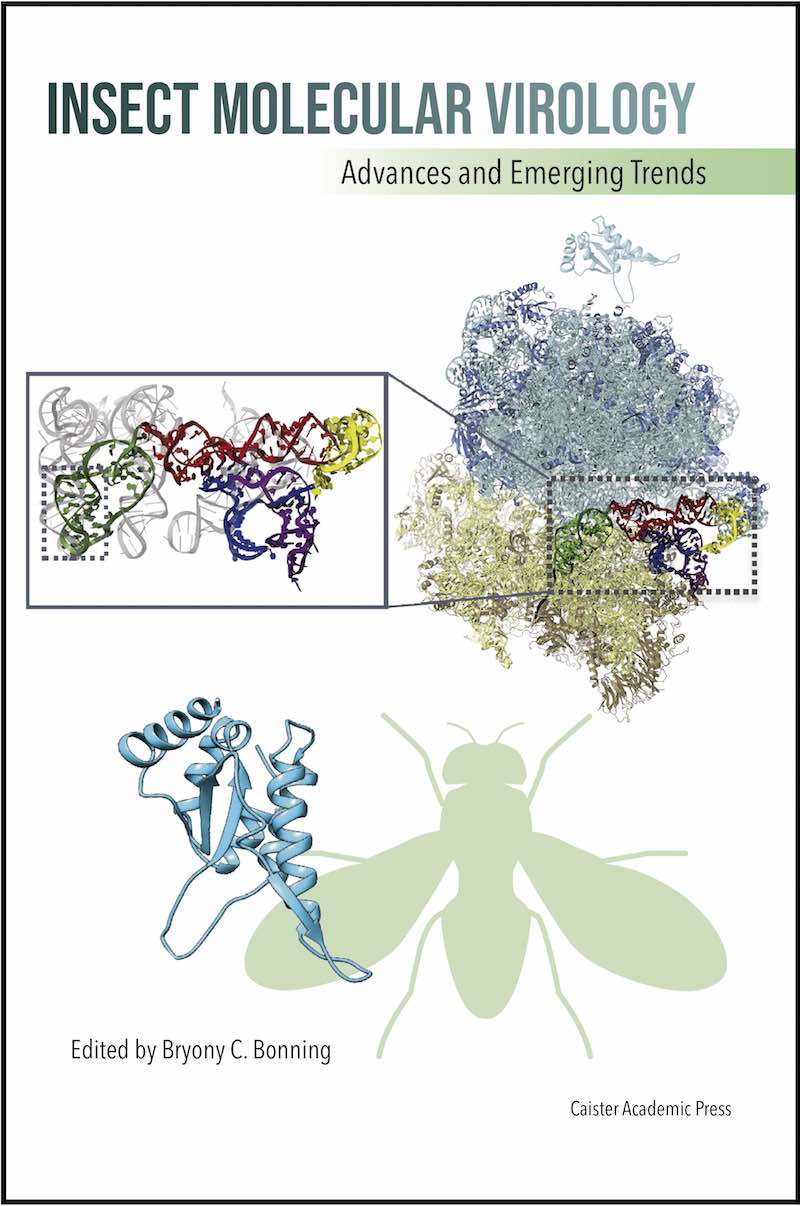 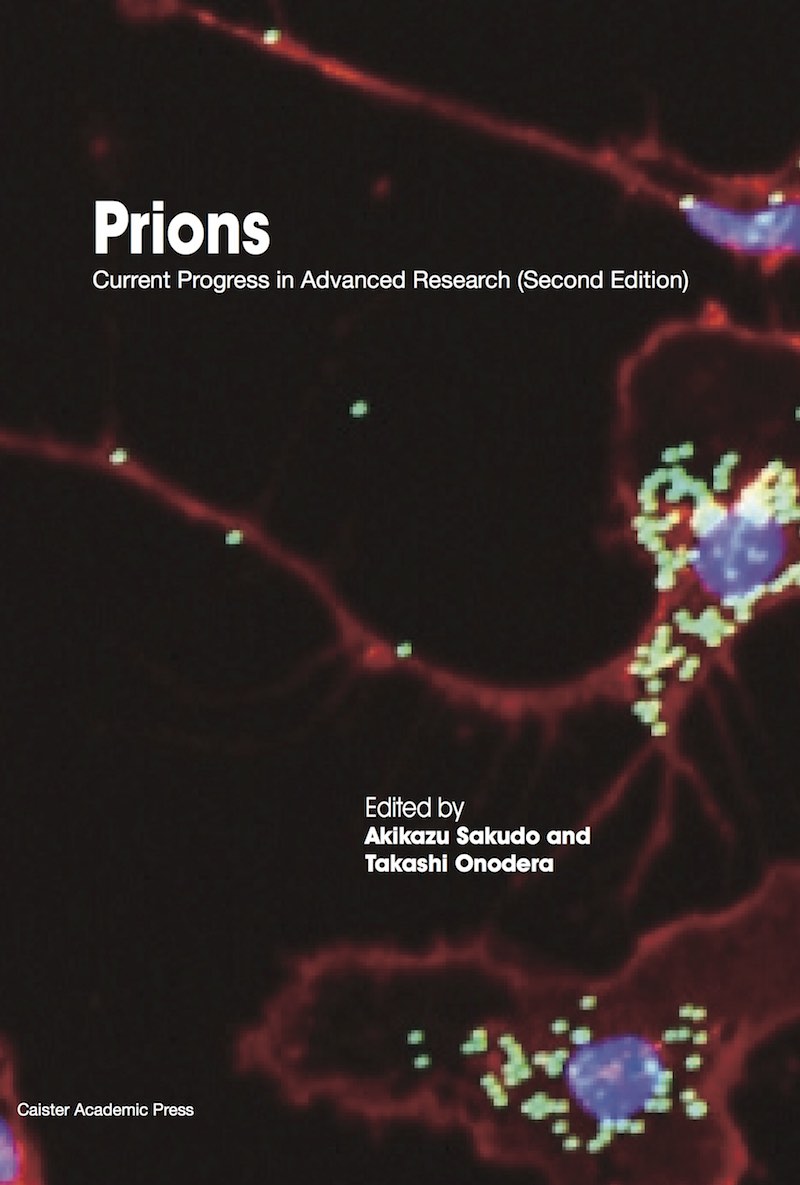 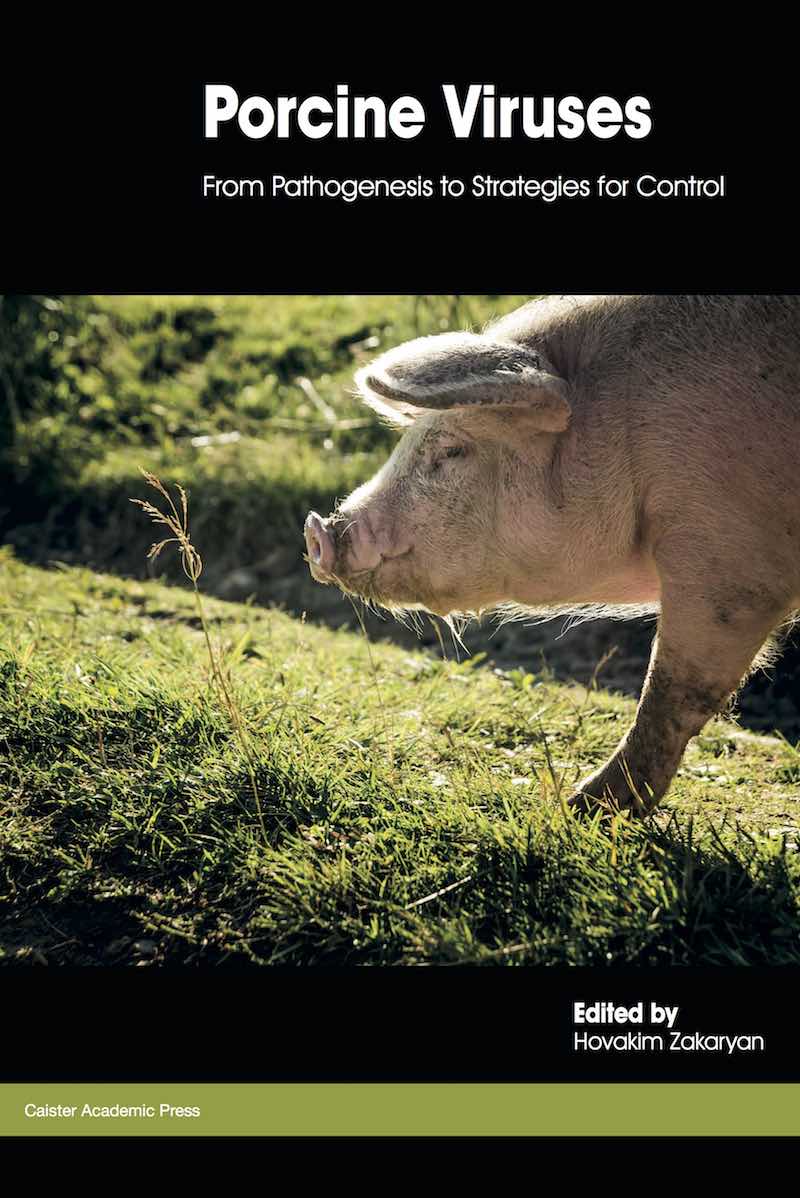 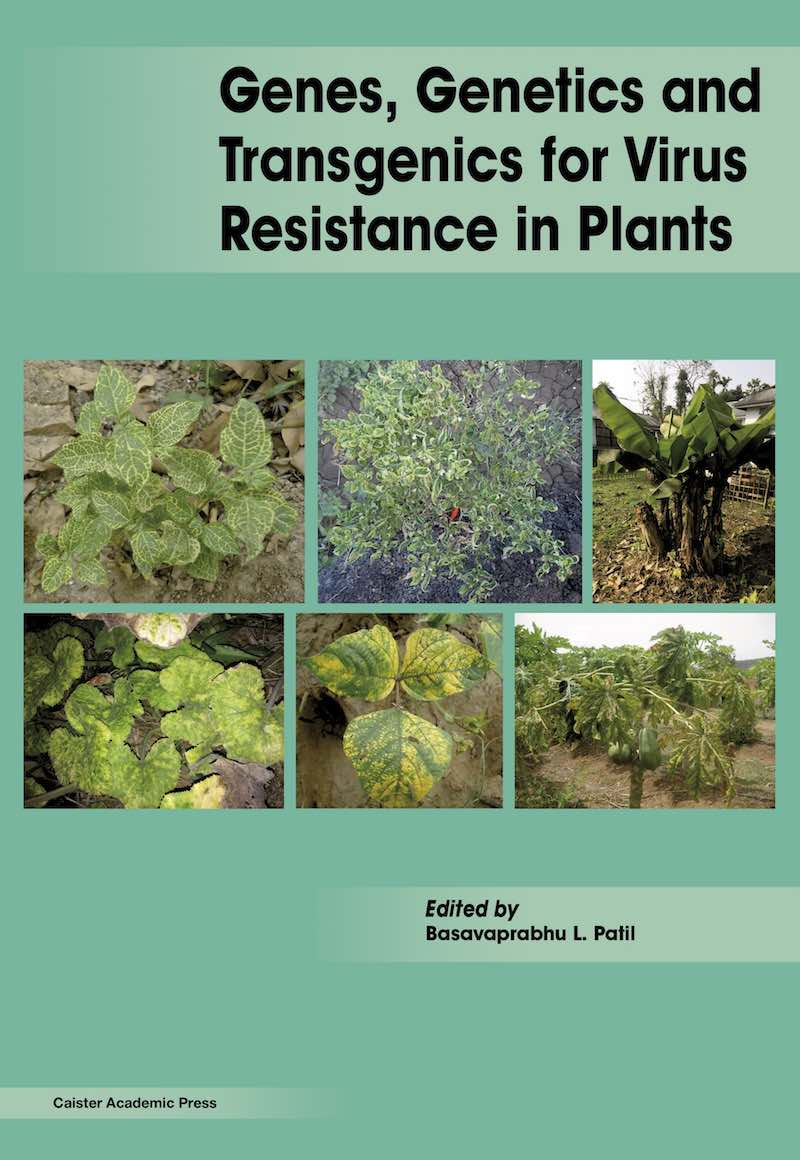 Genes, Genetics and Transgenics for Virus Resistance in Plants 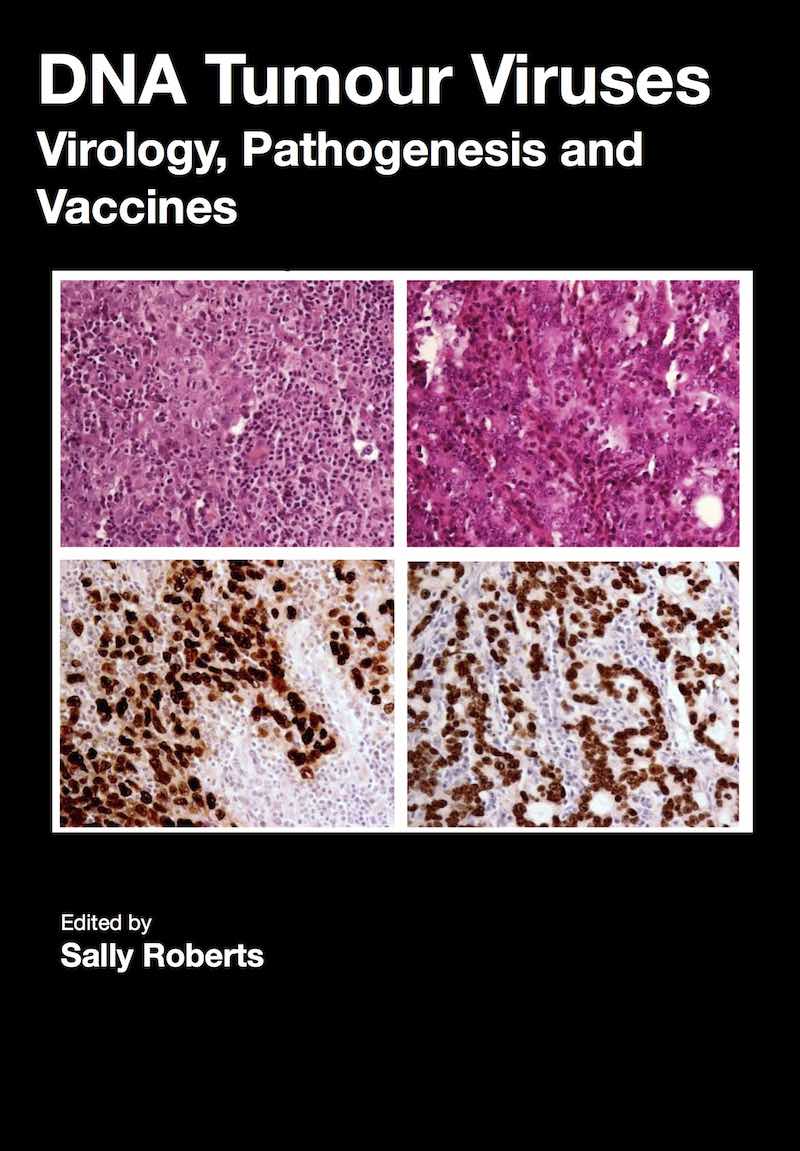